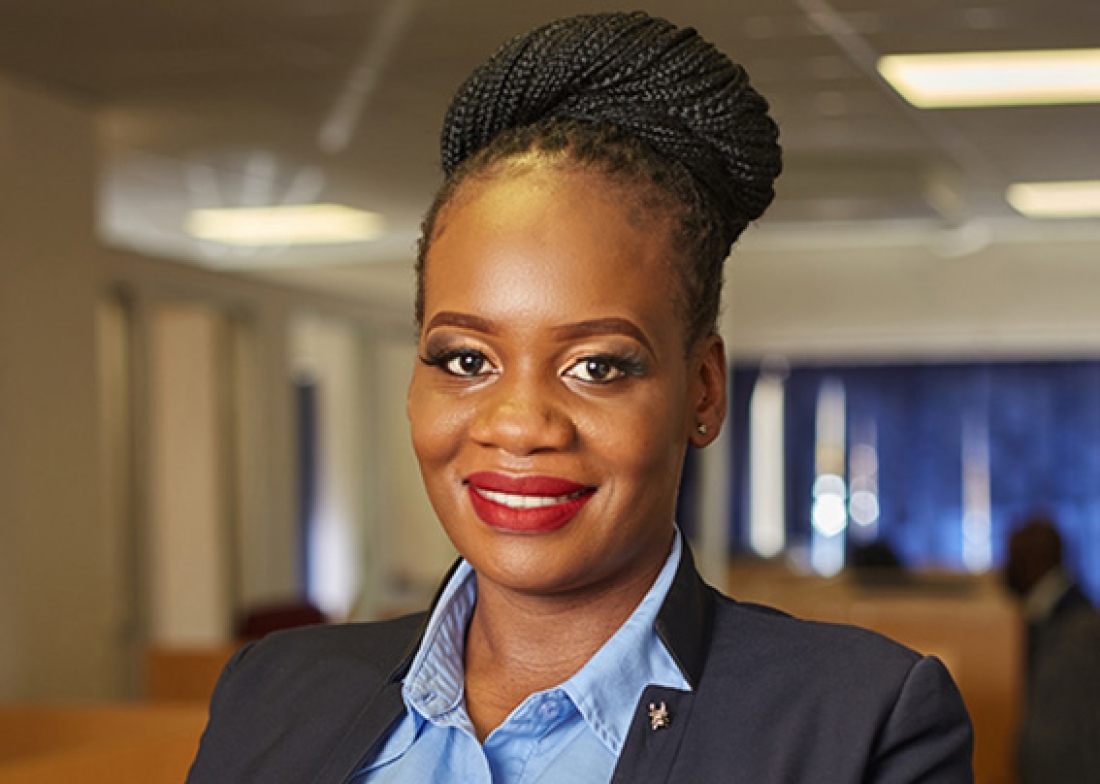 Failure to achieve this equilibrium may result in high levels of electricity supply rationing to all consumers as was the case for Zambia in 2015.

The Seventh National Development Plan (“7NDP”) attributed the rationing of electricity supply to inadequate and delayed investments in generation and transmission infrastructure and inadequate incentives to attract investment in the sector.

Investments by Independent Power Producers (“IPP”), however, is often perceived as an investment that comes with several risks which ought to be properly managed or mitigated. Among the major investment risks usually cited is the lack of creditworthy off-takers in Sub Saharan Africa.

In most Sub Saharan African countries, state utilities continue to dominate the power sector and operate as a regulated monopoly.

However, the financial standing and capacity of state utilities to make timely payments for the electricity supplied by an IPP is usually questioned. This perception makes state utilities not to be viable project partners as an off-taker.

The use of sovereign guarantees for purposes of guaranteeing payment obligations of the state utilities as an off-taker is the preferred and common traditional model of mitigating the credit risk associated with state utilities. Depending entirely on this traditional model, however, needs to change as Governments are now reluctant to incur additional financial obligations through the issuance of guarantees.

The Zambian Government, for instance, through the Ministry of Finance announced that Government may not guarantee any future obligations of parastatal bodies. The same sentiments were confirmed in June 2019, when Cabinet approved and announced some self-imposed austerity measures aimed at cutting down public expenditure.

In the absence of a Government guarantee, an IPP would find it difficult to invest in the ES unless other innovative business models are used instead. One such alternative business model of encouraging investment in the ES by mitigating the credit risk associated with state utilities one being proposed by Africa GreenCo (“GreenCo”).

The value add for the Creditworthy Intermediary to the ES is its creditworthiness and ability to spread both supply and demand risks across the multiple buyers by trading power as a member of the Southern African Power Pool should demand from its contracted off-takers such as the national utility fall. It is expected that by doing so, this business model will reduce project risk profile for investors, cost and tariff.

The Author, Joshua Mwamulima, is an Associate in the Firm’s Energy, Resources and Infrastructure Department.

Tweet
More in this category: « One Man’s Loss Is Another Man’s Gain Alternative financing model to meet Africa's energy needs »
back to top 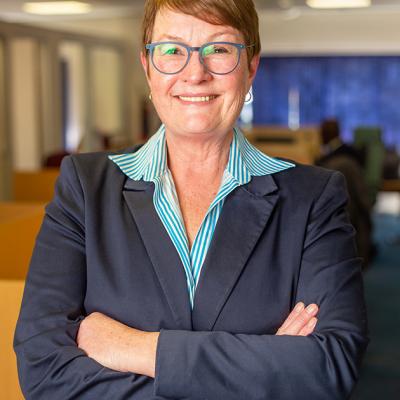 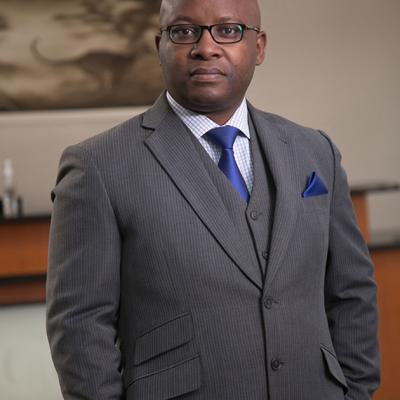 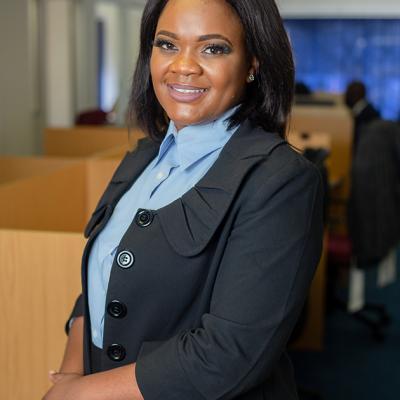 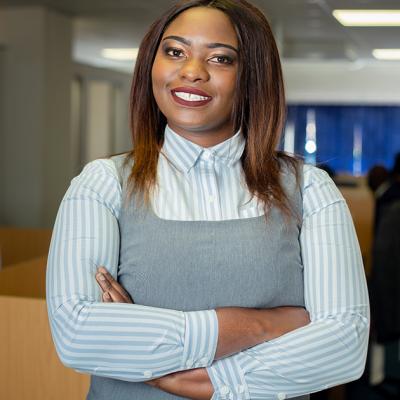 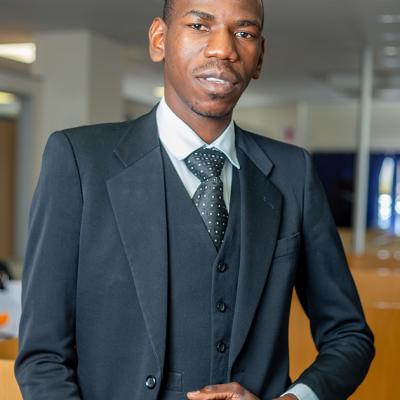 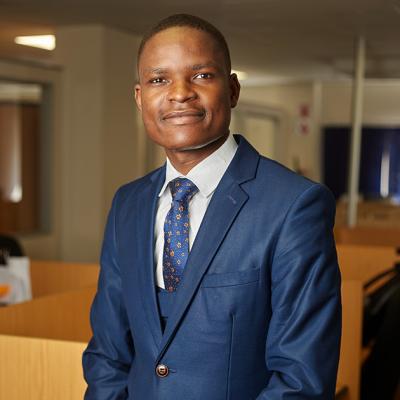 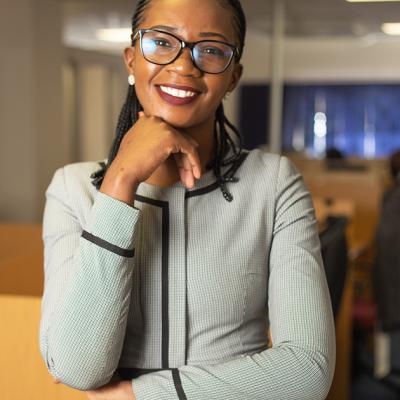 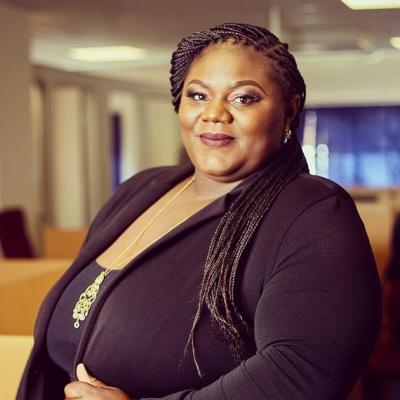 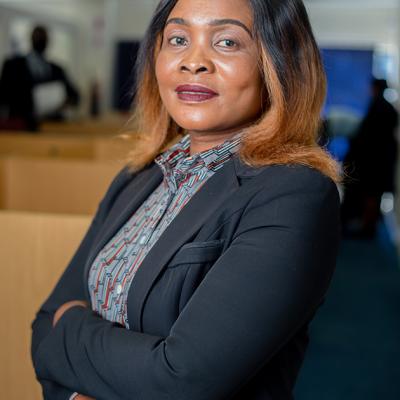 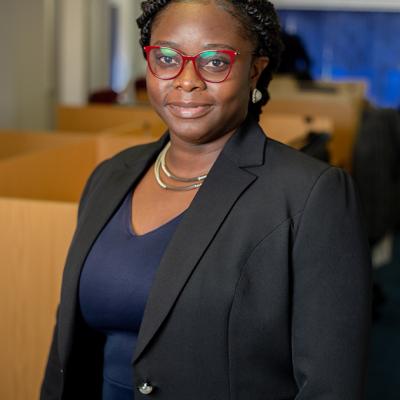 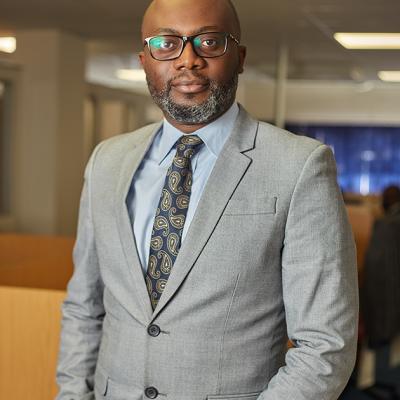 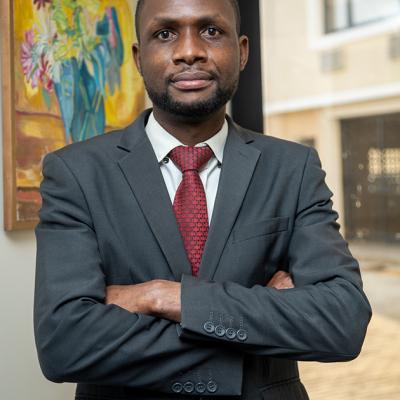 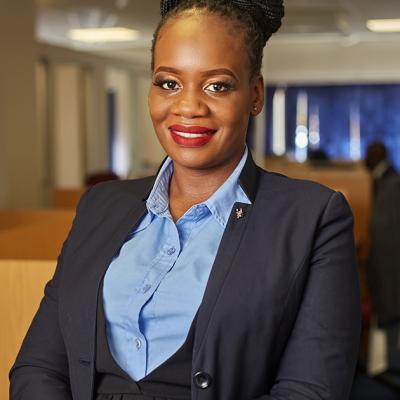 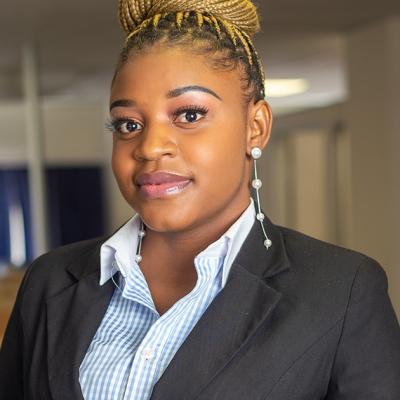 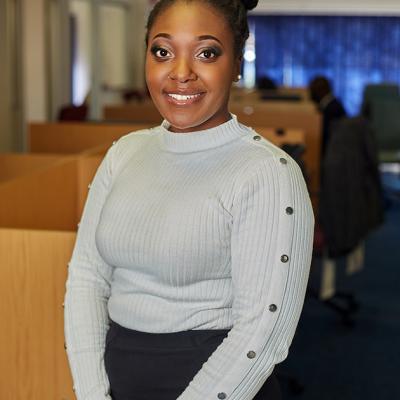 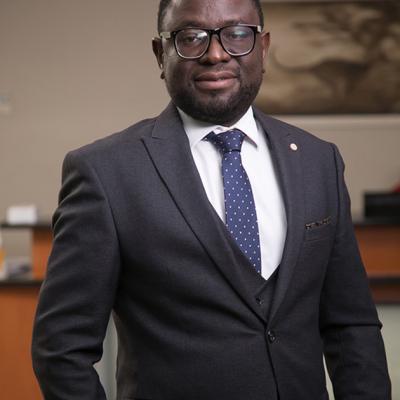 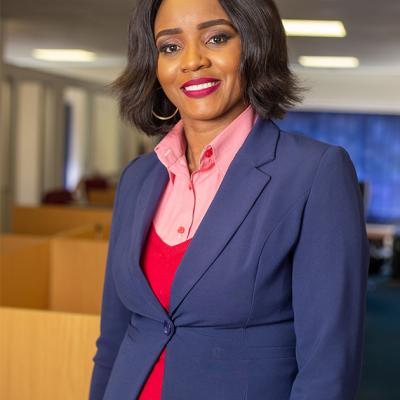 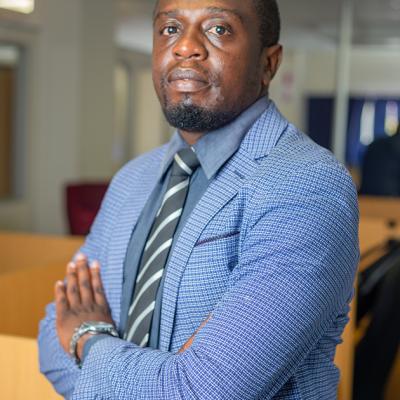 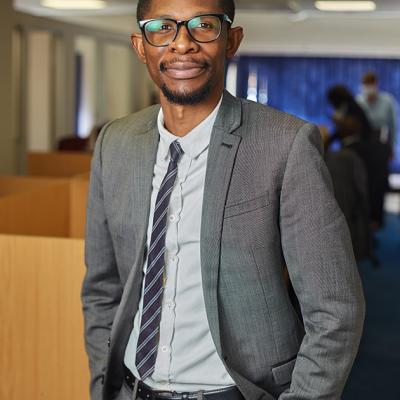